Presented as the “Flagship Project” on 8 September 2017 at the Palmiet River Rehabilitation Project stakeholders meeting; and Inspired by Palmiet thriving on the Wild Coast. 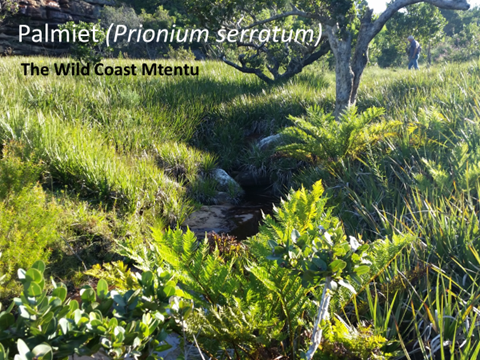 The ionic Palmiet Plant after which the Palmiet River is named no longer survives in the valley. The aim of this project is to identify the original endemic plant and re-introduce the plant into the side-streams and finally the river, as the pollution, habitat destruction and extensive overgrowth is tackled. 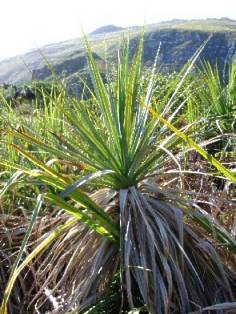 Ask more about the project